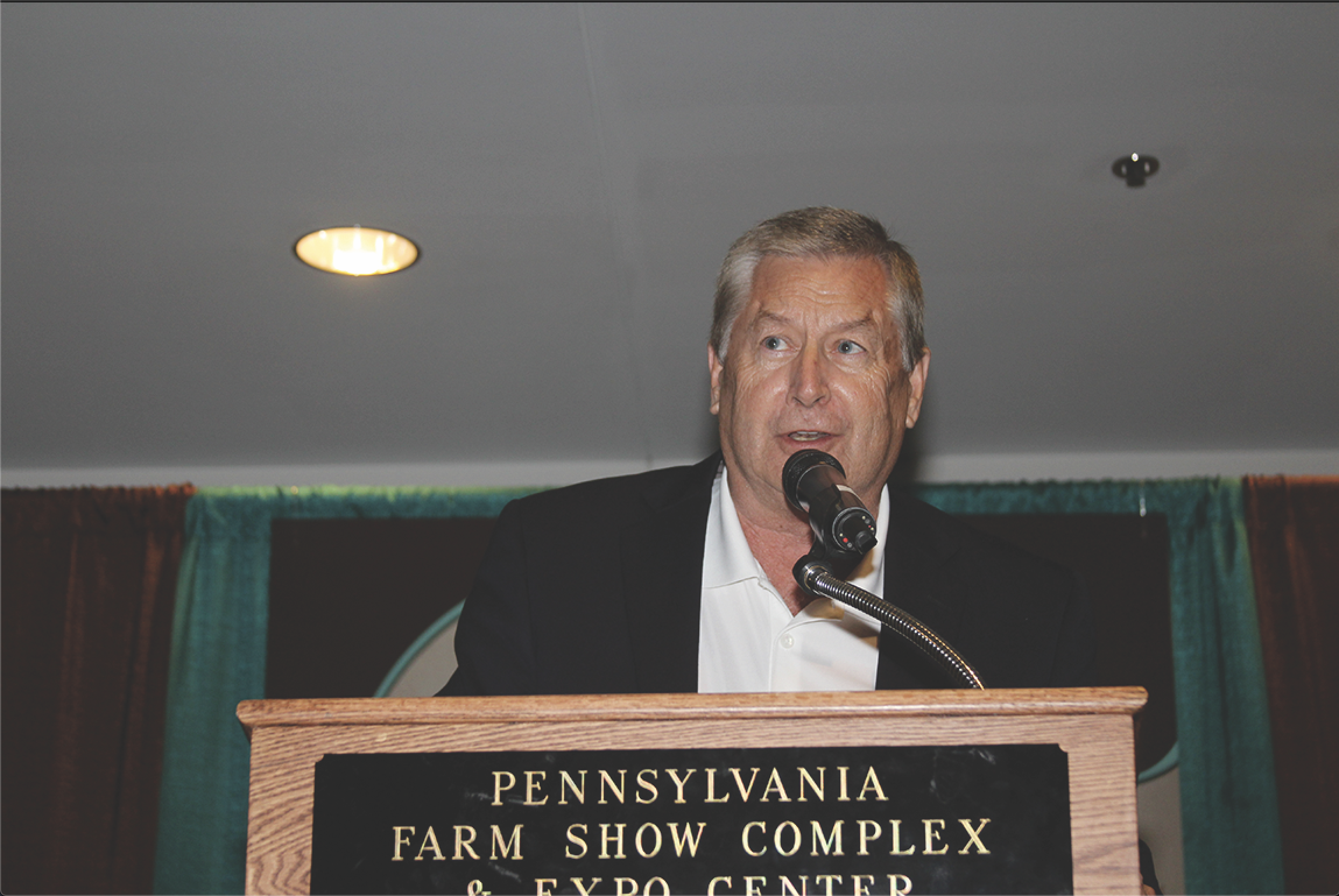 It is with shock and sadness that we announce the sudden death of BioZyme® Inc. CEO Bob Norton. He passed away April 13, 2022.

Bob was a driving force behind BioZyme, and he encouraged everyone to be, and do, their best.  He was a fine, generous person and his spirit will forever be the foundation of our great company.

Bob started with the organization in 2000 after a lengthy career in the meat packing industry. As CEO, Bob oversaw the activities of the employee-owned company, headquartered in Saint Joseph, Missouri, and worked closely with the President and COO to monitor growth both domestically and internationally. Although day-to-day activities had transitioned to the President and COO and the leadership team several years ago, Bob remained the ultimate team leader and innovation champion. His lasting legacy and philosophy will remain the guidepost for BioZyme.  Business is strong and will continue to grow.

The Saint Joseph native enjoyed giving back to others, aviation and was active in the Veterans Airlift Command. He was also passionate about the future of agriculture and has been recognized for his contributions by being inducted in the Honorary Angus Foundation. He previously served on the Certified Angus Beef® Board of Directors. He was a promoter of the National Junior Hereford Association, currently serving on the Hereford Youth Foundation of America Board.

Bob epitomized the BioZyme motto, “care that comes full circle,” in all he did and with everyone he met. His smile was infectious, his handshake firm and his words sincere.

The BioZyme Incorporated offices and operations will be closed on Tuesday, April 19 until 1 p.m. The memorial service for CEO Bob Norton begins at 11 a.m., at Wyatt Park Baptist Church, and will be live-streamed via www.meierhoffer.com