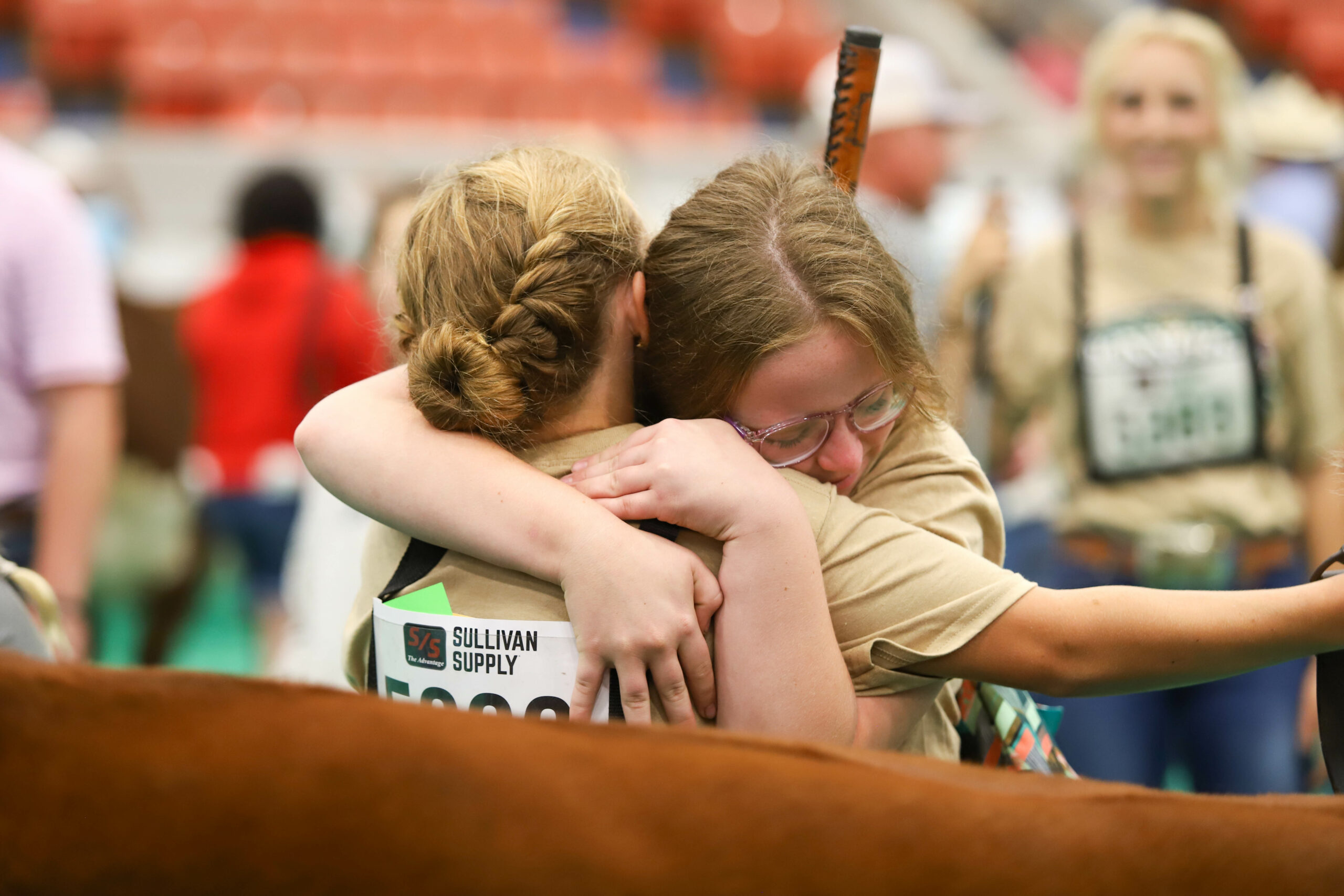 Since the beginning, HYFA’s focus has primarily been geared toward supporting youth and scholarship, but in recent years has expanded that mission to include leadership and education. Through educational programs at the Junior National Hereford Expo (JNHE) Hereford youth have the opportunity to gain invaluable skills that will enable them to become self-directing, educated leaders in today’s world.

Thanks to continued support from allied partners and Hereford breeders, HYFA’s Growing a Lasting Legacy Campaign powers the JNHE each year. The JNHE has topped the record books on several occasions and the excitement that surrounds the event, the momentum and the positive energy it creates for the entire Hereford breed is unmatched.

In the last decade, the JNHE has experienced monumental growth topping the charts in 2018 with 1,840 Hereford entries and 925 Hereford youth, and even amidst a pandemic the JNHE still experienced strong numbers with 1,385 entries showcased by 800 exhibitors in 2021. We are continuing to grow and excitement builds as we head to Madison, WIs., in 2023, for the Mad Dash to the Hereford Bash!

The NJHA Fed Steer Shootout is an industry-leading opportunity for NJHA members to gain invaluable industry education and real world cattle feeding experience. Contestants will collect feedyard performance and carcass data during the contest and are given the opportunity to gain a broad knowledge of the feedlot and packing industries through a comprehensive educational contest. Participants also have the opportunity to attend a field day each spring at the host feedlot to gain an even better industry perspective and see how their steers and genetics are performing in the yard.

Come Grow With Us

The Growing a Lasting Legacy Campaign is focused on ensuring the sustainability of future Junior National Hereford Expos for years to come. Sue and the late Jim Rowland of G&R Polled Herefords made the inaugural gift in 2013 and thanks to past JNHE host committees and an army of supporters, the fund has grown to close to $1.7 million and continues to grow to support the Hereford spectacular event each summer.

Learn about the founding of the Legacy: