The Hereford Research Foundation (HRF) is pleased to announce the Hereford Prime Foundation, a subsidiary of the Kansas Hereford Association, has gifted $116,000 in support of future research projects at the American Hereford Association (AHA). The donation was made on behalf of the late Allan Shumaker, from Westmore, Kan., who founded the Hereford Prime Foundation with funds from the dispersal of his cow herd. An advocate for tracking performance in beef cattle, Shumaker was a leader in collecting DNA samples to document the performance of Hereford cattle in feedlots. His efforts have aided research efforts to enhance and trace the predictability of growth traits, efficiency and carcass merit. Shumaker funneled his passion for Herefords into a breeding herd with an emphasis on traits to raise cattle for range country and for the commercial beef industry. When the Kansas Hereford Association began to manage the National Hereford Feedout in 2005, Shumaker was fully vested in the program, usually sending his entire calf crop, except for replacement heifers. 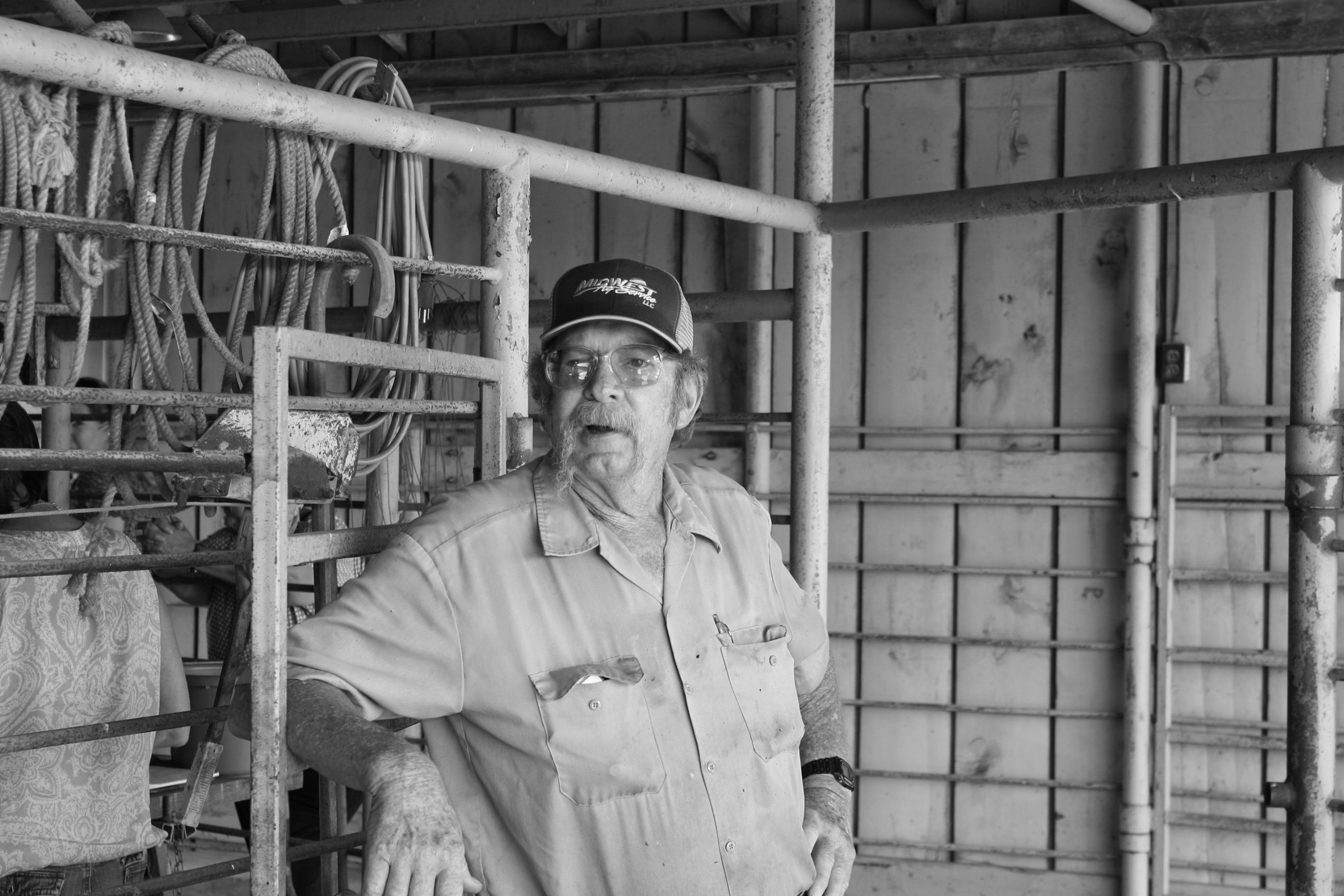 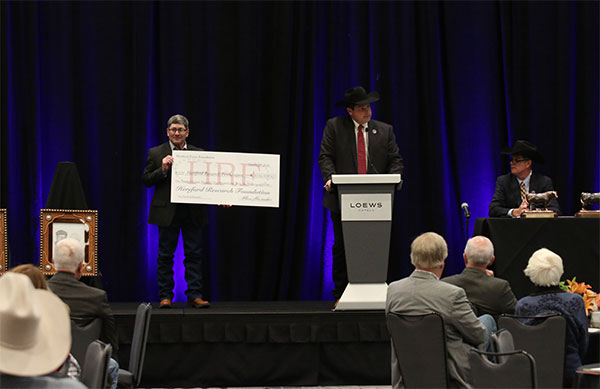 He kept extensive records on those cattle and diligently compared ultrasound data collected at the ranch with the actual carcass data and ultrasound data garnished from the feedout program. This data guided many of the breeding decisions at Shumaker Herefords, resulting in uniformity in feed efficiency, performance and carcass traits. When DNA became a primary component of data collection, Allan stepped to the forefront to develop a system for gathering and storing DNA samples for future research.

“The Hereford Research Foundation is extremely grateful for Shumaker’s foresight to utilize DNA to enhance the marketability of Herefords,” says Shane Bedwell, chief operating officer and director of breed improvement for the AHA. “His generosity and leadership have allowed us to make great strides in documenting and proving Hereford genetics across the industry.”